iPhone Running Low On Juice?  (There’s An App For That.)

Reports have been pouring in since iOS 5 landed that battery life had suddenly dropped off on some people’s iPhones.  Polls listed on Engadget & Mashable has proven what I’ve been wandering about for over a week “Why is my battery life on my iPhone 4S crappy?”  Personally, I’ve been carrying my iGo juicepack around constantly trying to keep a charge (being out all day in NYC also contributes to constant ‘low battery’ madness).  Here’s the good news…Well, iOS 5.0.1 Beta, which includes the bug fixes, just landed for devs. So Apple isn’t just working on it, they’ve fixed it… theoretically. Lets hope this test run is a bit shorter than expected.

So there you have it folks… iPhone Running Low On Juice? There’s an update for that!

ROCK OUT With Badass Smartphone Accessories!
Looking For A Date Right Now? (Like Right Now?) There’s An App For That. 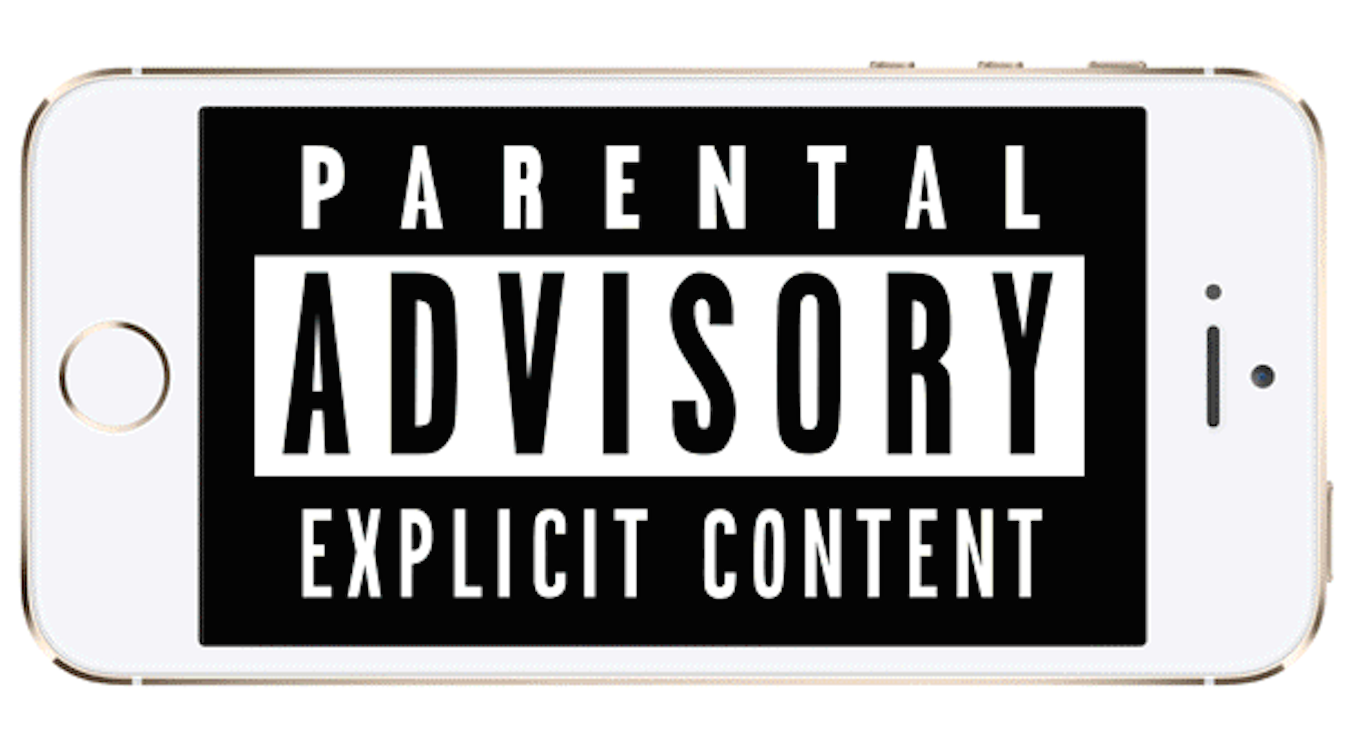