We’re on the road to the biggest musical event of the year and I’m honored to partner with Verizon to share all the electrifying music moments, celebrity fan-fare, technology and more leading up to the 2015 ESSENCE Festival in New Orleans?

As a major partner of the ESSENCE Festival, Verizon is proud to be a part of the largest celebration of African American music and culture. Even if you’re not heading to New Orleans, Verizon’s got you covered with the best celebrity guests and latest technology with the Now Playing Tour.   Discover why staying connected is so important when every moment matters when the Now Playing Tour delivers a taste of the ESSENCE Festival to cities around the country leading up to the big weekend July 3rd – 5th in New Orleans.

But don’t worry! You have one last chance to join in all the fun before ESSENCE Fest 2015!

Meet me in in LA as Verizon’s Now Playing Tour shuts down the city of Angels with  FREE performances by Wale and more and it’s all hosted by Terrance J!

Come out for a chance to be a part of fun, cool music trivia games and chance to win cool tech powered by Verizon. You’re also encouraged to take action against domestic violence by donating old phones and accessories on-site to HopeLine from Verizon. HopeLine is a program that supports domestic violence organizations across the country and has set a goal to reach 1 million phone donations by the end of the year. Get ready for ESSENCE Festival music and fun with the Verizon Now Playing Tour finale – Saturday, June 27th! 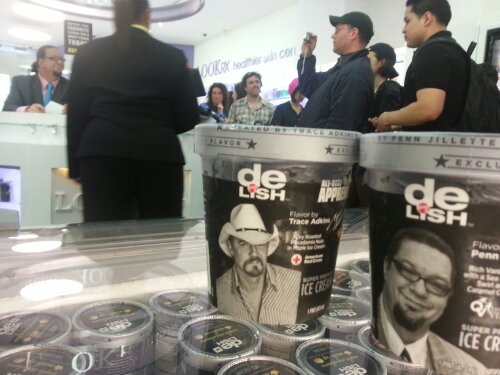 You’re HIRED! Hanging Out With Celebrity Apprentice At Duane Reade 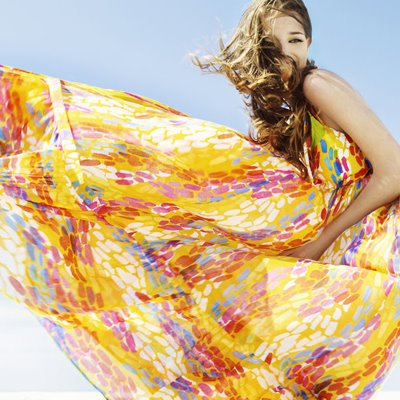 Spring Ahead In Fashion During A Spring Beauty Forecast Event 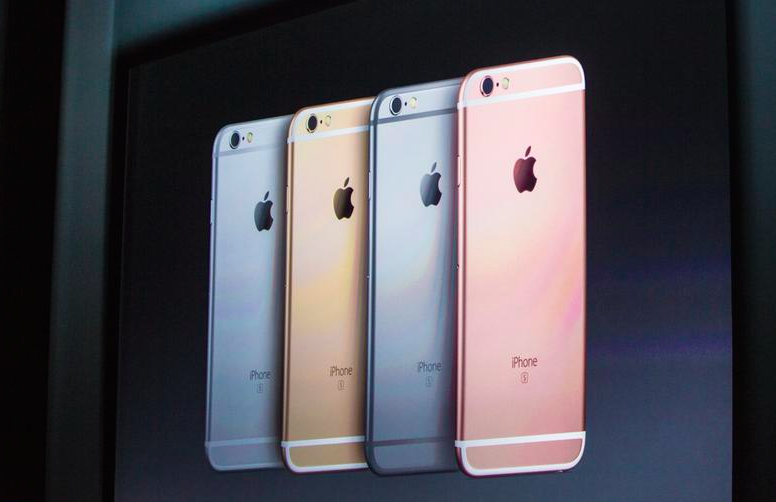 Apple’s Unveiling The New iPhone RIGHT NOW! (PLUS 5 #AppleEvent Innovations The World Will Be Talking About) [LIVE BLOG]