There’s just something about a sleek driving vehicle that saves you money at the pump that makes it difficult to look at it as just another car. The 2012 Chevy Volt is by far from, just another car. While traveling to Philadelphia, PA for the annual Blogging While Brown conference this month, I was able to get a full Chevy Volt experience from the inside out.

In general, the Volt gives you an everyday car vibe, with perks! As 2011’s North American Car of the year, the Chevy Volt triumphs in the glory of gas-less driving. You can literally plug in the vehicle, charge the battery and commute gas-free for about $1.50 of electricity per day. (That’s less than a Venti White Chocolate Mocha from Starbucks!)

The driving experience while in electric mode is absolutely unmatched! When I say this vehicle is quiet… you can hear a pin drop louder than you could, starting the engine. The inside of the Chevy Volt has a style of its’ own as well, reminiscent of a sci-fi spaceship scene, the two 7-inch diagonal LCD screens offer as much information via OnStar as is does diagnostic updates for the vehicle. While it’s easy to identify how many miles you have remaining until it’s time to charge the Volt or fill up the gas tank, it wasn’t as easy to operate the button-full entertainment console. With multiple options for navigation, entertainment control and climate control – making any changes while driving was a NO NO. Many of the buttons were too close to each other, making it difficult to determine if I was turning down the air-conditioner or changing the XM station. As long as you make any necessary changes while parked, you’re good to go.

Some of the key standard tech features include:

Driving in the Chevy Volt was smooth sailing on the road. As a leader in the electric and Hybrid arena, Volt stands out among it’s competitors. The Volt unlike other electric vehicles isn’t restricted to and electric motor powered by rechargeable battery packs. Competitors like the Nissan Leaf have limitations when it comes to long range trips. The Volt has a gas-powered, range-extending generator that kicks in once your electricity has tapped out. Giving you peace of mind on the road, just in case you’re not ready to pull over and recharge just yet.

For more information on the Chevy Volt visit Chevy.com or call (888) Volt-4-You. 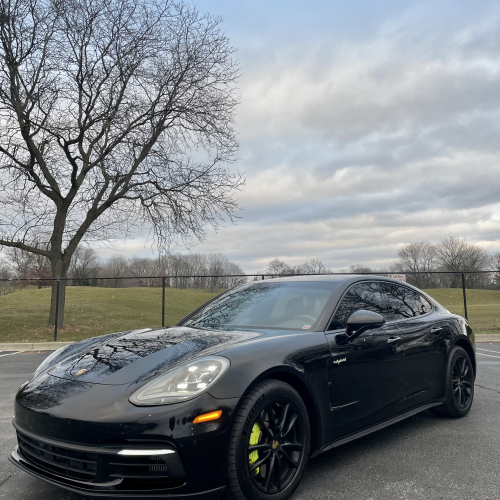 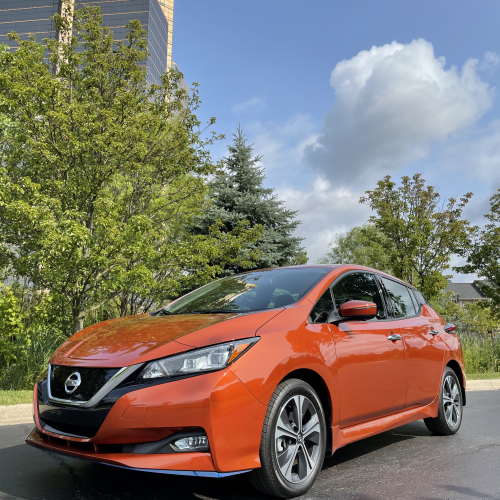 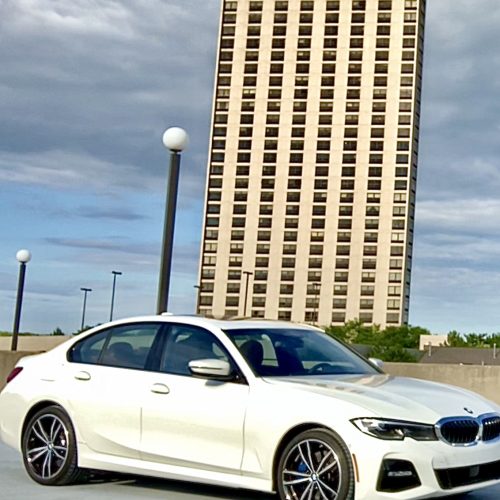